In case you don’t already know this about me, I am obsessed with the Oregon Coast. I just booked my own wedding at an Oregon Coast venue for next July (eeee!!!) and my fiancé and I also just took our own engagement photos at Cannon Beach too! So to say I love this place is an understatement. I always jump at any opportunity to take Cannon Beach engagement photos. It is SO fun to get to share one of my favorite places in the world with couples who have traveled from near and far to visit the coast! Jenny and Stephen live in Georgia together with their cats and dogs. She’s a small animal vet and he’s an engineer. They came to Oregon for his sister’s wedding, but he also proposed to Jenny while they were here! They got engaged a day or two before this shoot and it was so clear how ridiculously happy and in love they were the whole time. We started our shoot by sharing some of my all time favorite pizza (Pizza a Fetta in Cannon Beach), drinking IPAs and getting to know each other better! They love going to breweries together, enjoying good beer and they adore camping! My kinda people. They had such a relaxed and playful vibe during the whole shoot that made it really fun for all of us. The beer might have helped too haha.

Jenny and Stephen met through mutual friends at a game night! They hit it off right away. Jenny told me that she had just decided that she was fine with being single when Stephen answered the door that night. “Darnit,” she thought to herself. Apparently, Stephen had been warned ahead of time that a new cute girl would be coming to the game night, but Jenny said no one warned her! He had to leave for a 2 week work trip right after they met, but that didn’t stop them from talking on the phone every single night. Then he surprised her with a first date while he was still out of the state. He got a friend to hand-deliver a note to her telling her where to meet him and when. After that romantic date, they were inseparable. I’m so excited that I got to meet these two and take their Cannon Beach engagement photos for them! I’m constantly amazed by the kind-hearted, awesome people who find my work and my business off the internet and who become friends in the process. I can’t wait to see what adventures Stephen and Jenny go on next 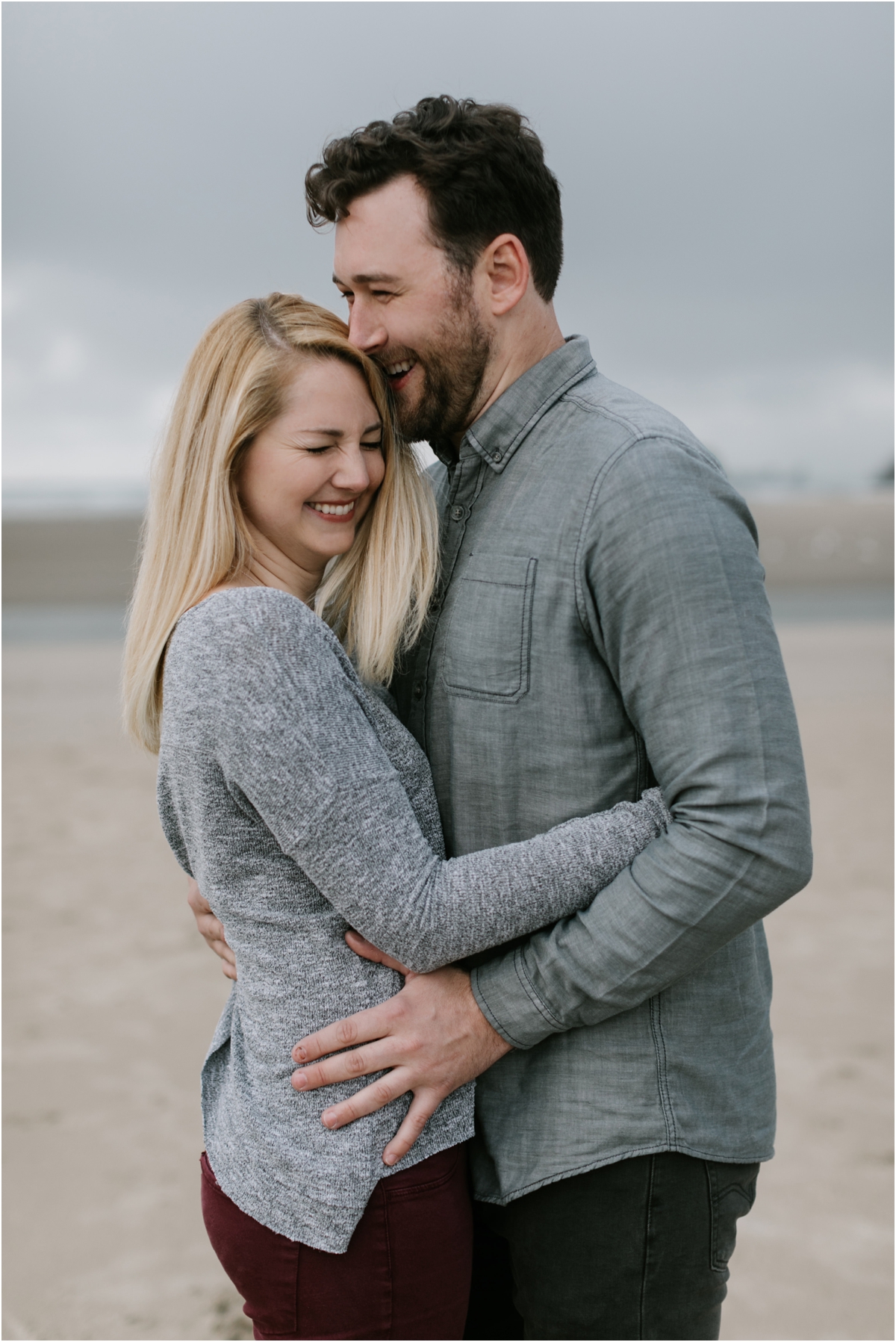 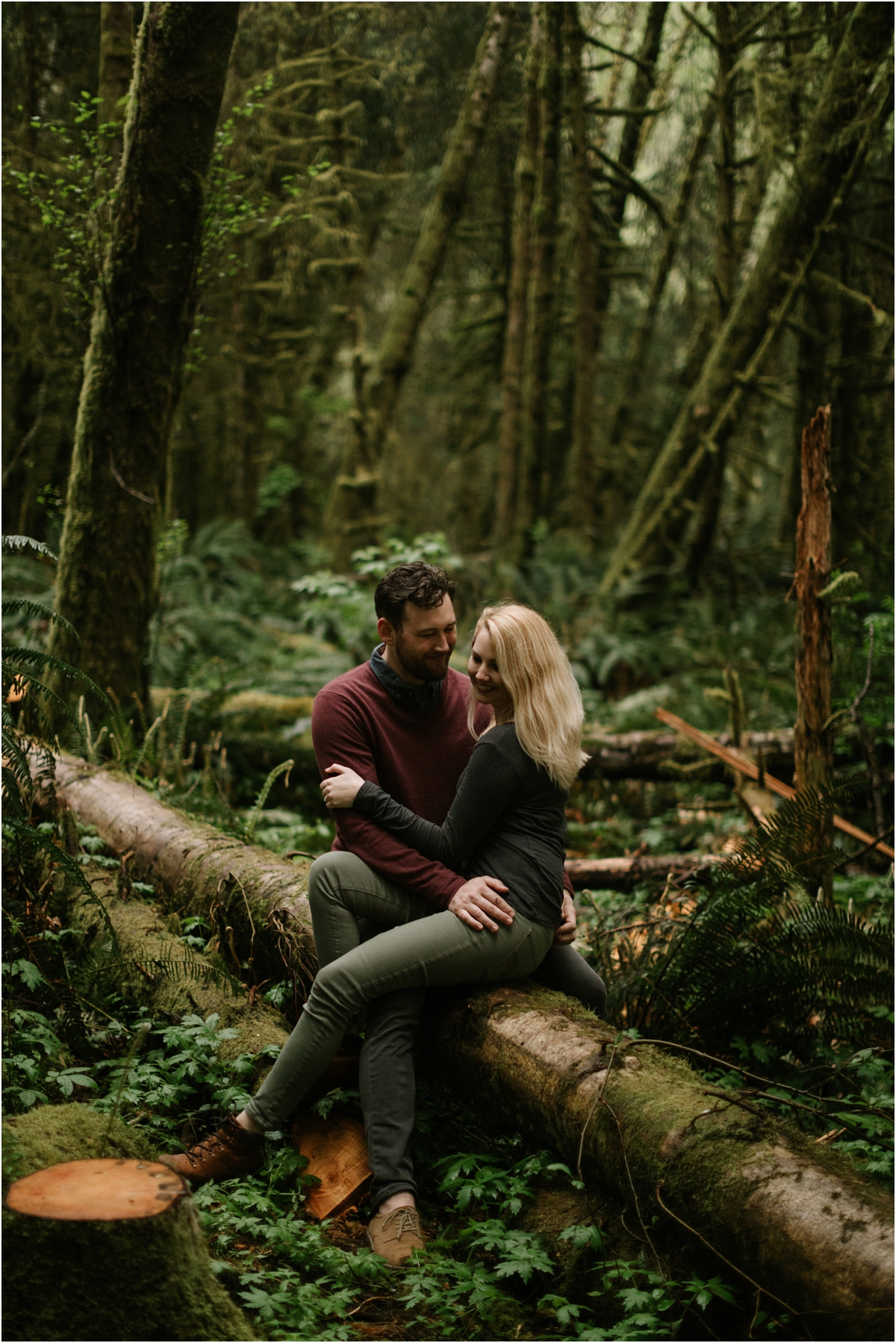 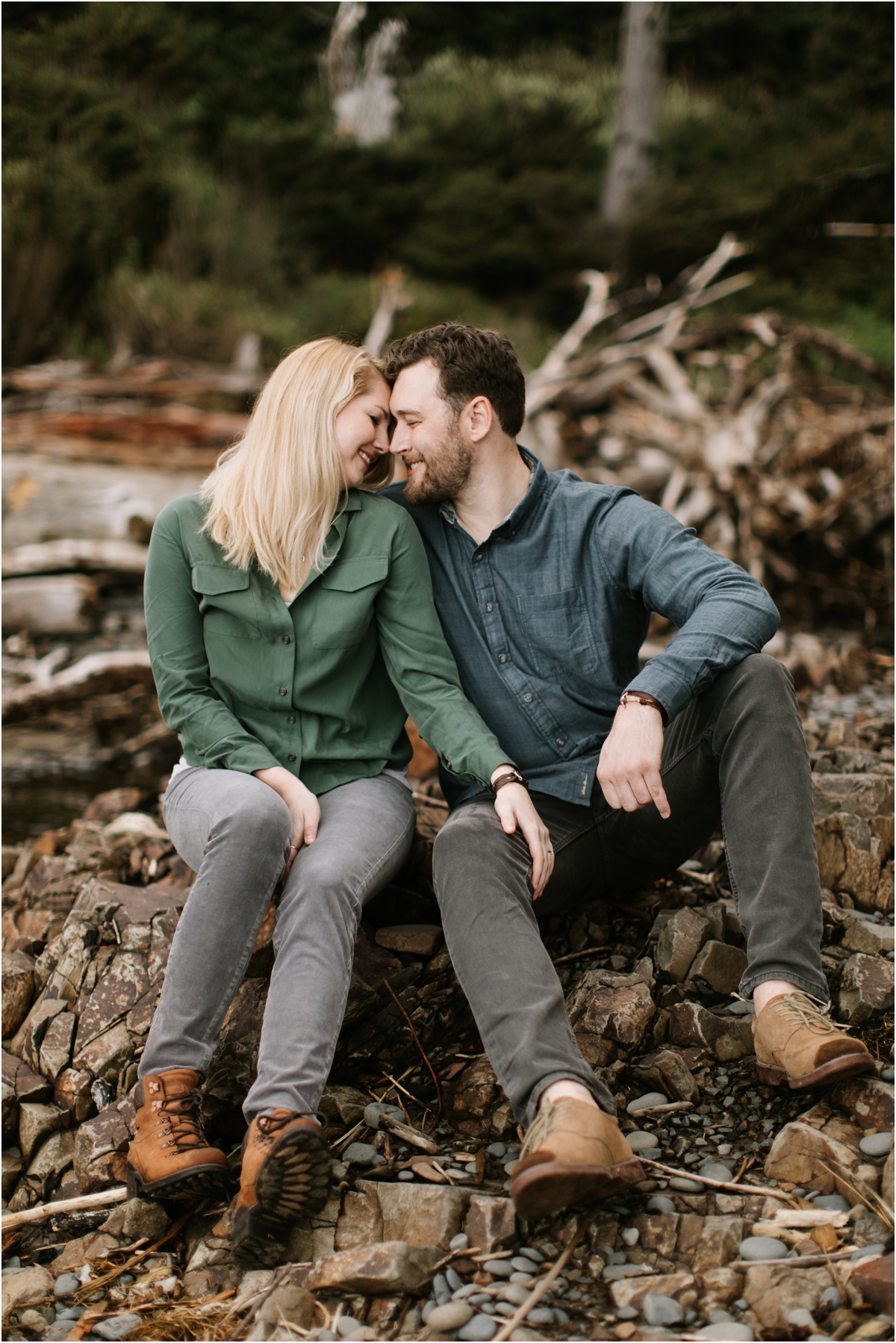 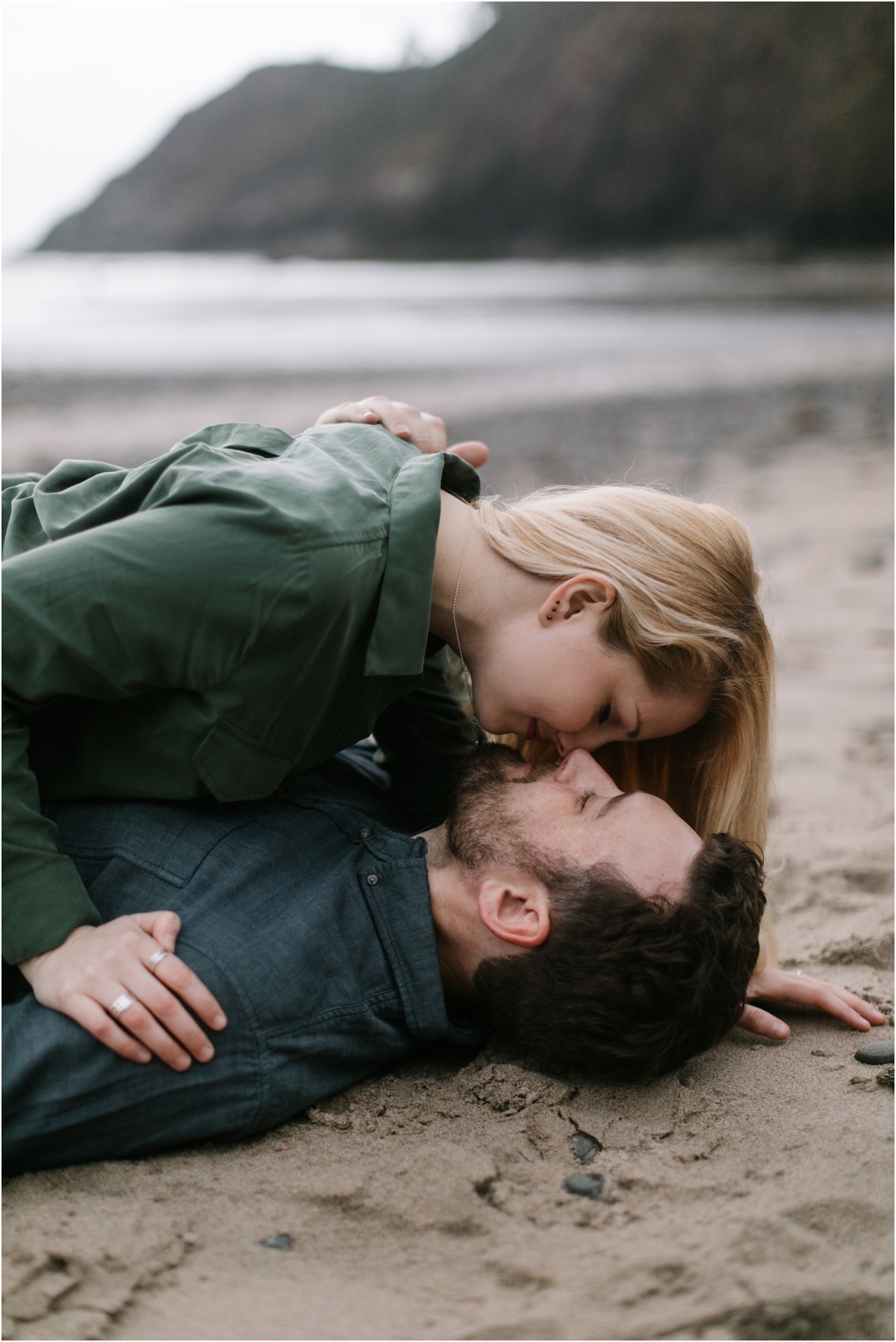